He is portrayed by Daniel Nuñez.

It has been said by Sharon that Bernie and his wife Lili were great people. According to Alfredo, his father-in-law, he was very diligent and always worked hard to achieve his goals. He was a businessman but he didn't care much about money. He loved architecture, movie theaters and photograpy. Bernie always took many pictures, his favorite motive being his daughter Sol.

He was married to Lili, with whom he had a daughter named Sol. Sharon, Lili's older sister was in love him but he only loved her as a friend

At the beginning of Soy Luna it is revealed that Bernie and his wife Lili died in a house fire. Their daughter, Sol Benson, was the only survivor. 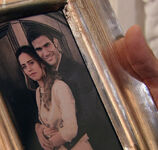 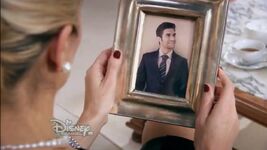 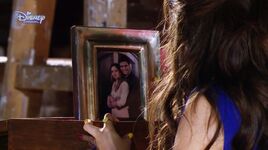 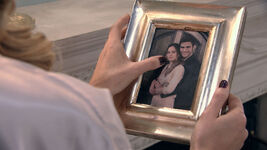 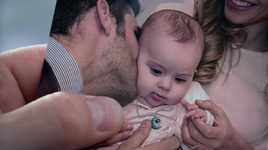 Add a photo to this gallery
Retrieved from "https://soyluna.fandom.com/wiki/Bernie_Benson?oldid=84624"
Community content is available under CC-BY-SA unless otherwise noted.